Product, microfinance, & social service wizards walking with the least of these

Born to immigrant parents in poverty, Jonathan and his family quickly learned the value and need for community. Receiving an opportunity to study at the University of Michigan, Jonathan earned a degree in Informatics, specializing in UX design. After producing a documentary on social change, Jonathan developed a tool for restaurants to convert surplus food into funding for local food banks called FoodCircles. From there he helped create Samaritan, with the goal to give people without a home the social and financial support needed to leave the street.

Everyone needs a team, rich or poor. When you put a social home around someone, we find that the physical home often follows soon after.

Believing in Samaritan’s ability to inspire hope and enable change for unhoused communities, Chris joined Samaritan to help overworked and underpaid nonprofits accelerate outcomes of their work. During Seattle’s first pilot, Chris led nonprofits to deploy Samaritan for over 500 unhoused individuals & families. Given his hands-on and deeply-relational work with the unhoused community, there was no better candidate to take over Product Ownership from Jonathan in 2019.

We believe the most common cause of homelessness is lack of social capital, and that providing it—providing neighbors—is a vital step on the road back to housing.

René is an award-winning engineer and a TDD evangelist with over 10 years of code in his blood. He was part of the 2015 class of the Int2 Scholarships granted by the USA Embassy in El Salvador which allowed him to work in Seattle. He met Jonathan at a hackathon and, after winning the thing, decided to join him in starting Samaritan.

To be old and wise, you need to be young and stupid.

We come in understated, and let words & actions speak for themselves. We are to be less. Our partners (especially Samaritan Members) are to be more.

Ashish helps lead Samaritan’s efforts to reach more people on the street by spearheading partnerships with incredible grassroots organizations. Raised in the Inland Empire and solidified by Hyderabadi roots, disrupting complacency became the common tongue. After learning about Samaritan on a podcast, Ashish jumped at the opportunity to join the team and reduce the days a person spends without a home.

When we realize we are born in the same image and are all in need, we partner with people instead of pitying them.

Danny has witnessed the life-changing power of encouragement, charity, and determination. Raised by a father that showed him the value of taking time out of your day to help another. Danny passionately reached out to Samaritan in 2018 and helped the team scale the technology to more cities. He is dedicated to helping build a service that serves people in need and those that support them.

Arrido believes in tech for good and that it should be inclusive, equitable and accessible to everyone. He found love in the work and impact the company is making, and decided to join the team full-time after completing his hackership. Outside of work, you can find Arrido watching Friends while eating fries.

You can’t connect the dots looking forward; you can only connect them looking backwards. — Steve Jobs

When it comes to the field of design, Isa has pretty much seen and done it all throughout their 11 years in the industry. From working for top-notch agencies, to partnering with scrappy startups (including Jonathan's first venture, FoodCircles), to managing their own projects for an incredibly diverse freelance clientelle… Isa started out as a visual specialist with a strong creative design background, but grew into sharp front-end development skills (used to build this site), UX chops, and a love for interactive animation & prototyping.

So many people are insurmountably disadvantaged and underprivileged in this society that's ingrained the instinct to blame them for that in us… Let's be honest with ourselves, and do better.

Over time, acts of kindness help people rebuild hope and gain capacity to move forward. We can’t shelter everyone today, but we'll provide social & financial support for them to find homes soon.

Kymberly is a strong believer and defender of the idea that we all belong to each other. She has been seeking out and serving our most vulnerable for the last 10 years, but her passion is igniting each person to find their own way to be part of the solutions we all need. She even founded her own non-profit, WITH - a network. In her free time, she challenges her five kids at JustDance and drinks decaf lattes at her family's coffee truck.

We seek and uphold joy throughout all facets of our work, as well as in every individual we have the opportunity to serve.

Born and raised in Seattle, Jessica was eager to join Samaritan in the early stages of the Seattle Pilot and help the team in their mission to connect individuals in need with people who want to help. Though primarily a designer, Jessica’s work with Samaritan has often spanned beyond design projects – including her “big acting debut” in a Samaritan marketing video. Regardless of the project, Jessica is a constant advocate for those that Samaritan has set out to serve and keeps Samaritan Members, and the Samaritan community supporting them, at the center of her work.

In October of 2015, founder
Jonathan Kumar stood on a street
corner in downtown Seattle…

He watched a man beg for 20 minutes as not a single car opened a window for him. The man, Edward, stood there painfully, seeking diabetes medication for his feet after recently ending up on the street.

As person after person passed the man by, Jonathan eventually approached him and had a conversation with him. It was then that Jonathan realized this man was experiencing not just financial poverty, but a profound sense of relational poverty.

Many urban citygoers continually confront homelessness, but are caught without time, cash, or wherewithal on if cash will help. “I want to help. I’m unsure how.” These and other barriers lead to the easiest response: do nothing. And so, individuals without a home are told 100s of times an hour that they don’t exist.

Samaritan exists to link these individuals to the social and financial capital needed to meet housing and health goals. In parallel, their stories will truly change the lives of their neighbors passing by them on a daily basis.

Samaritan doesn’t own any apartment buildings or shelters. But if Samaritan can’t guarantee everyone a physical house yet, it’ll begin by providing anyone a social home. It’s not about “changing the world”; it’s about changing someone’s world, right now. And that’s a start.

The number one question I'm asked, is " Jeff, how do I respond when asked for help on the street? Samaritan is an answer to that question.

This is the first time in seven years people have seen me for who I am, not what I look like or come from.

I've been on the streets for 13 years. I've seen and heard everything. This probably has helped me more than anything else.

Sometimes, you can feel really invisible and it can kind of feel al lot of times like there's no help out there. It was just nice to have people be like "Yea, we really want to help." 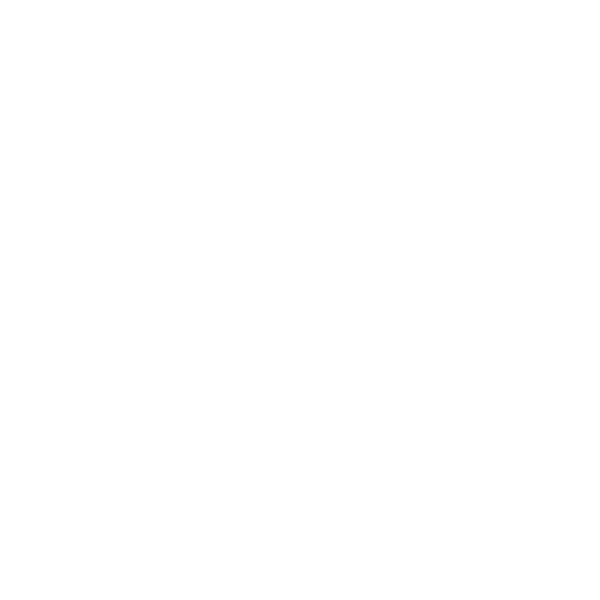 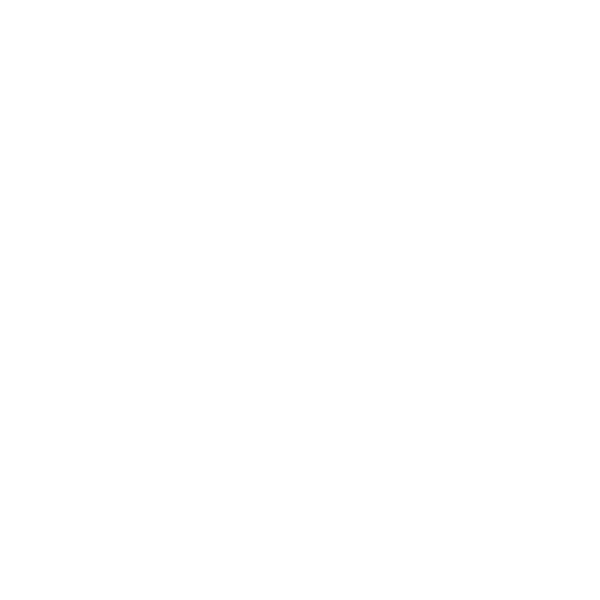 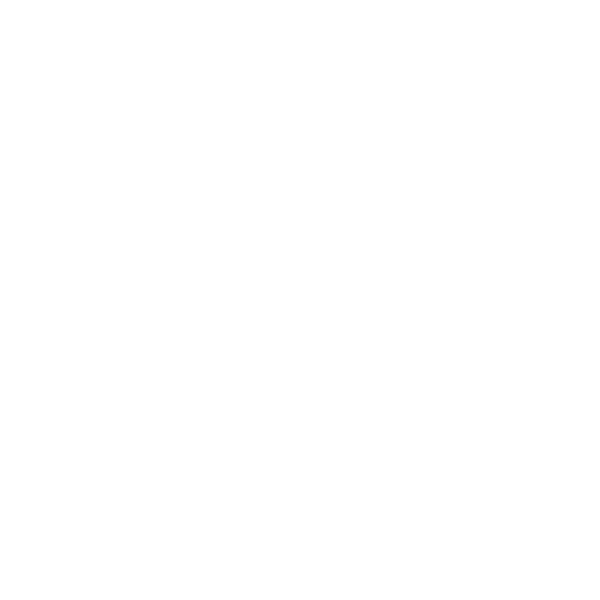 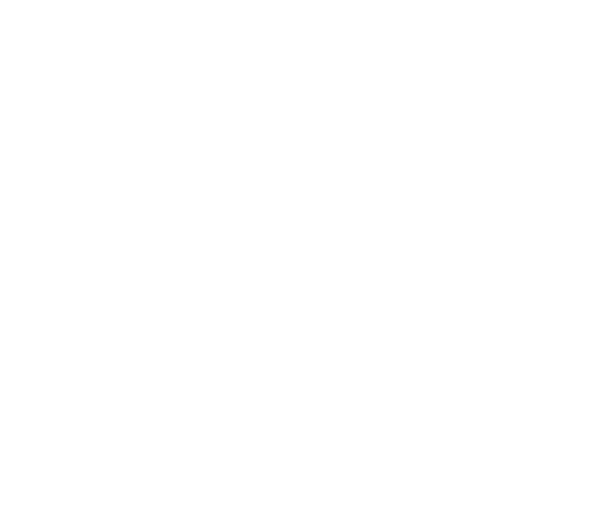 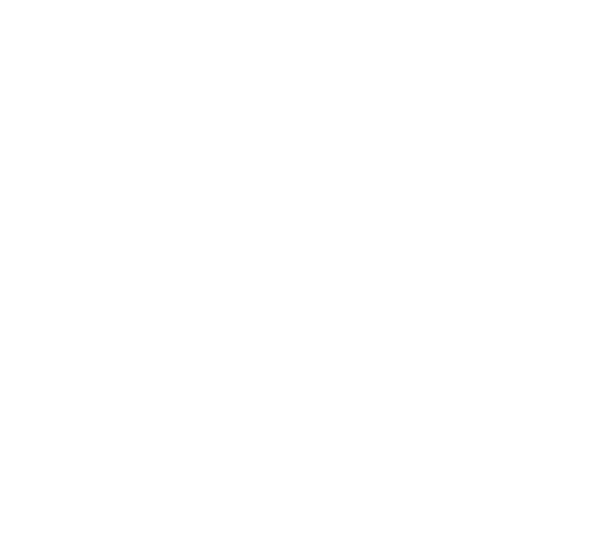 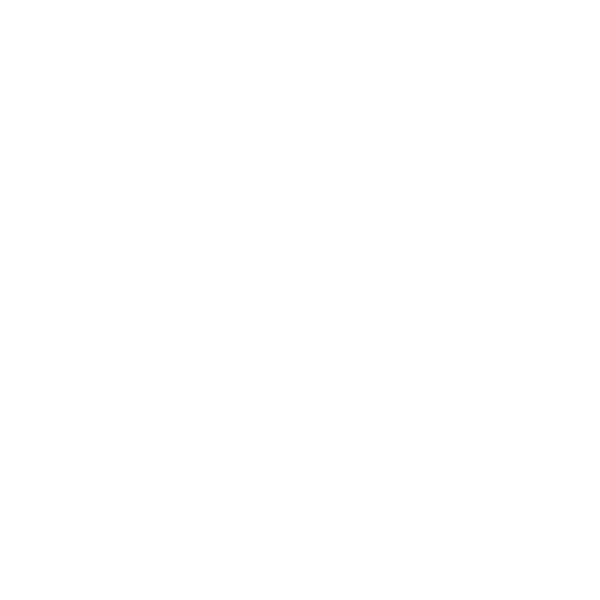 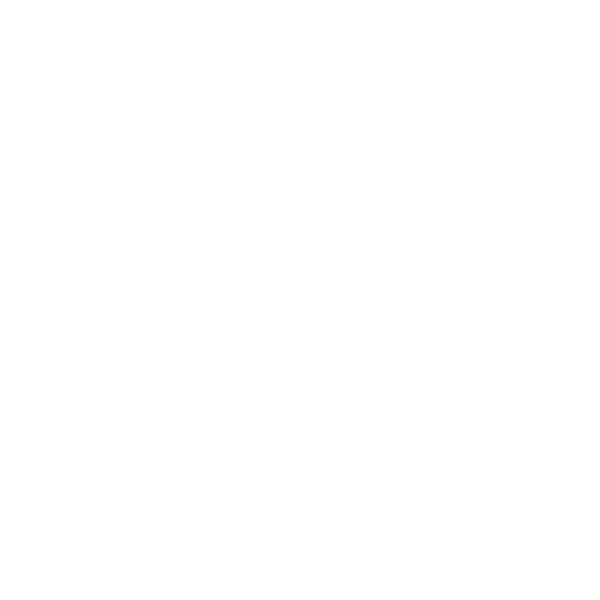 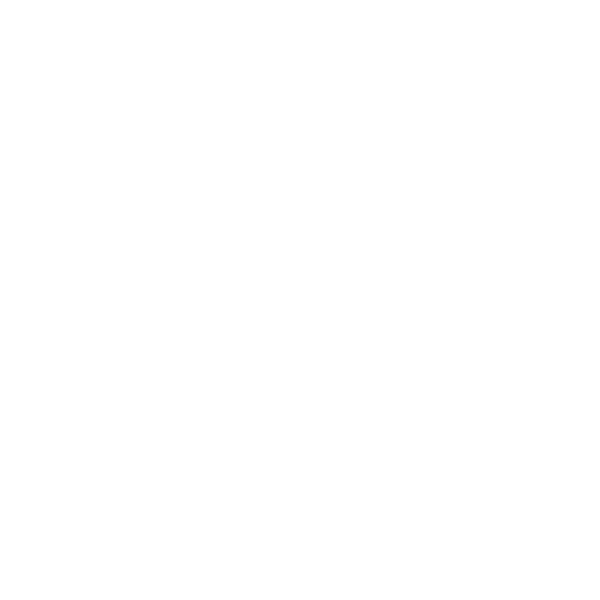 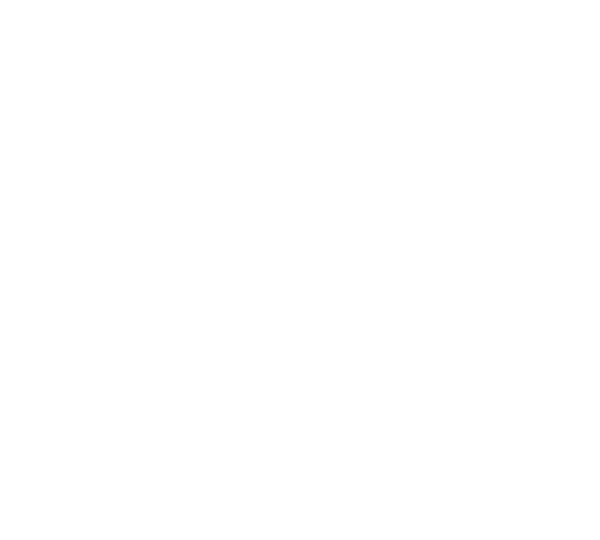 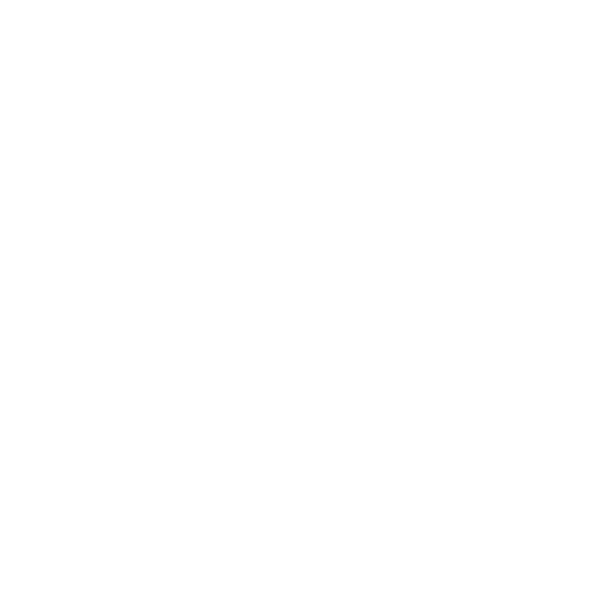 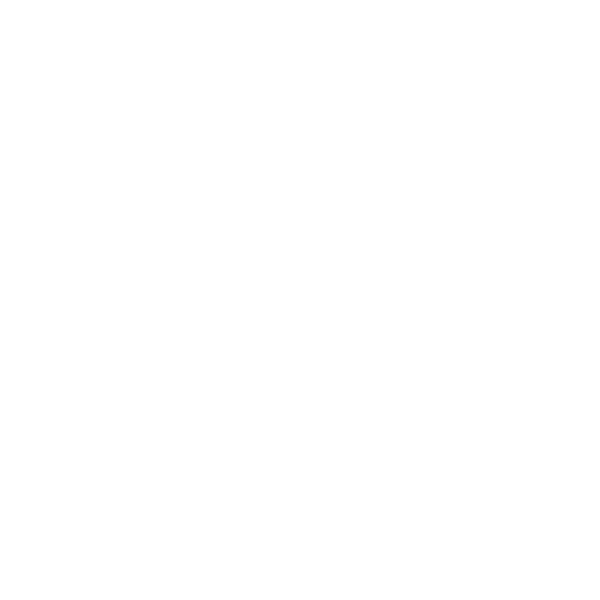 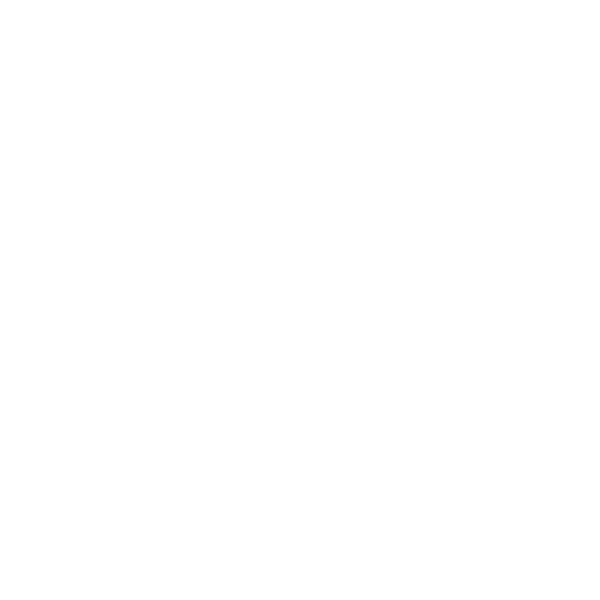 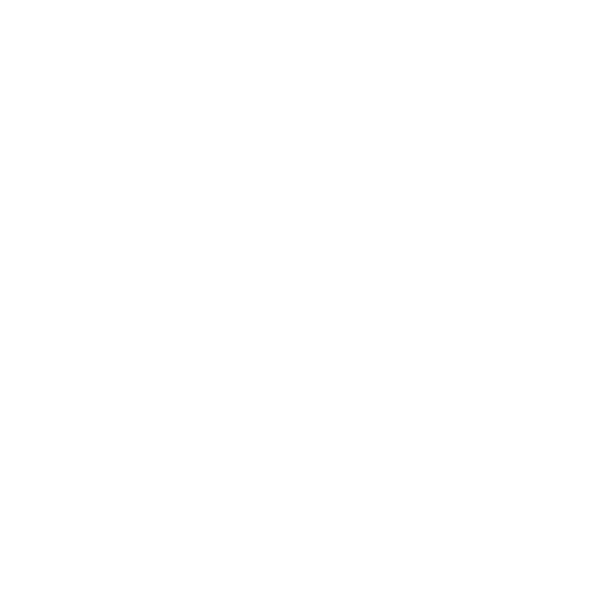 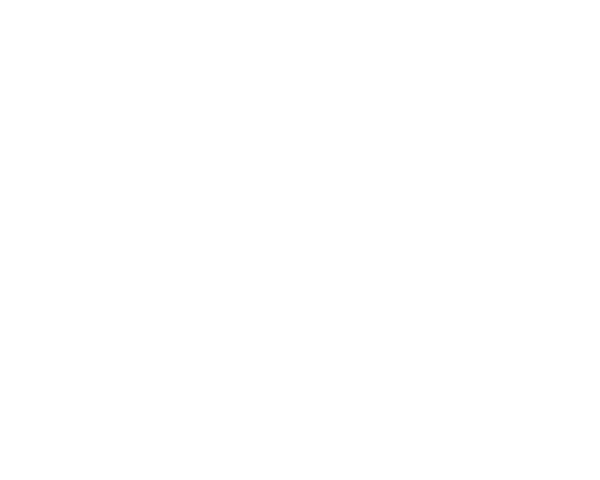 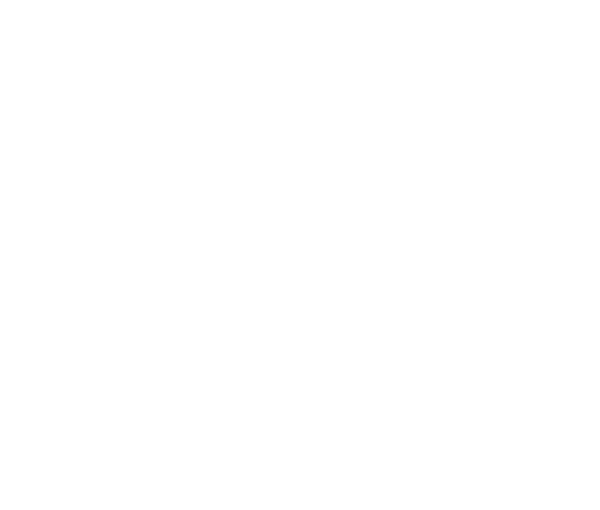 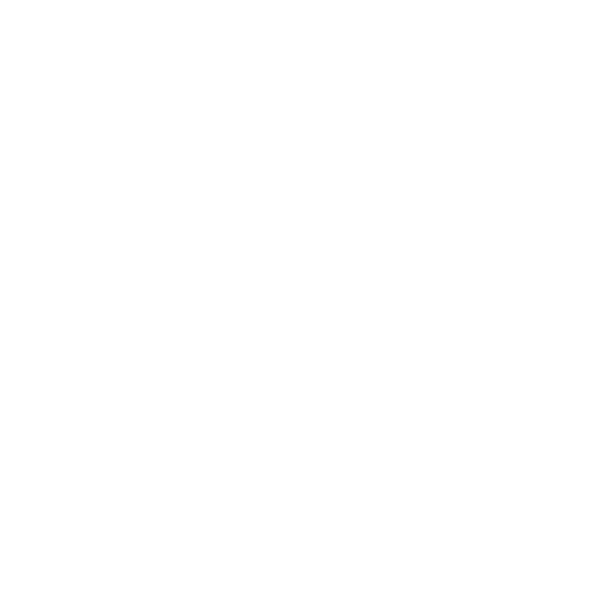 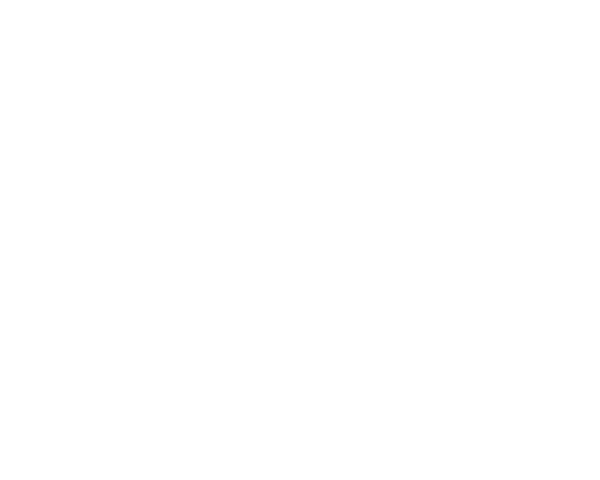 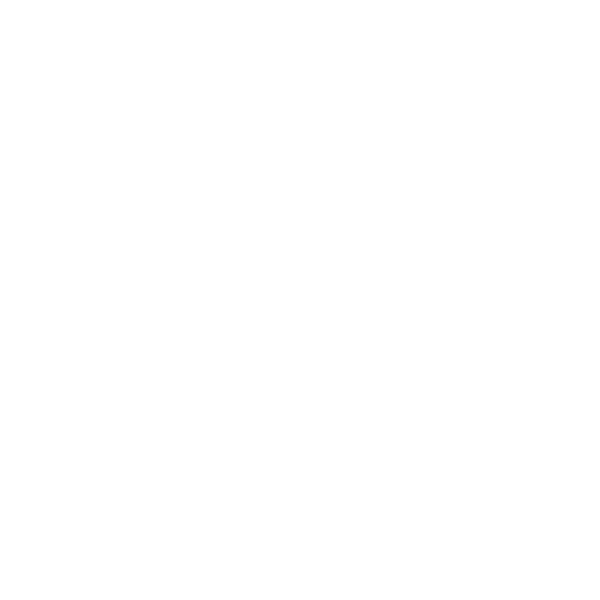 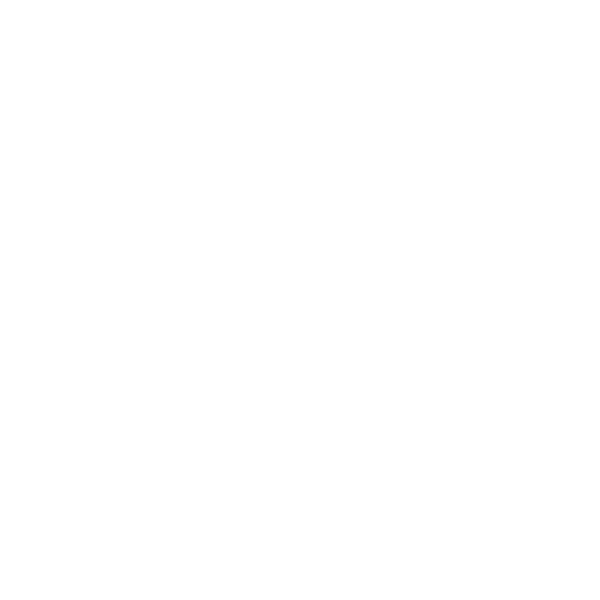 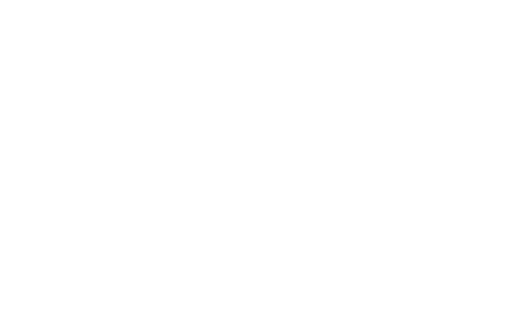 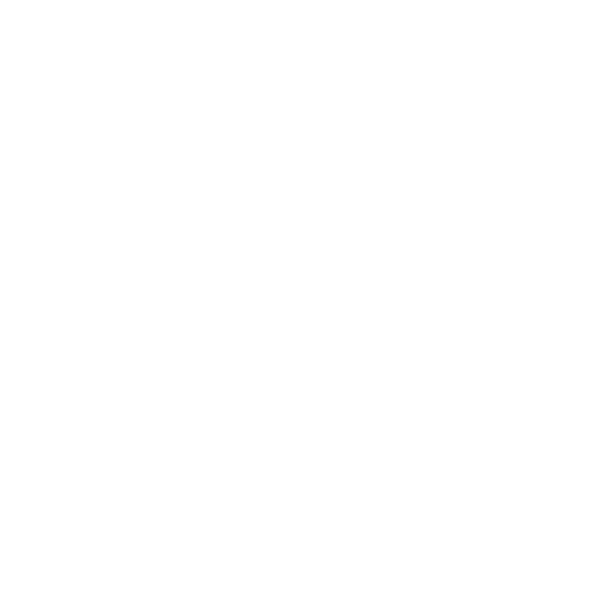 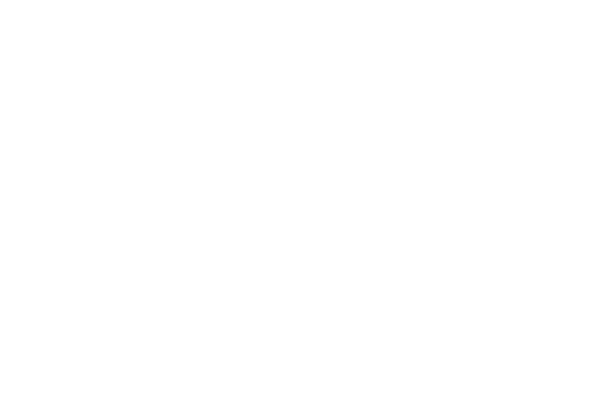 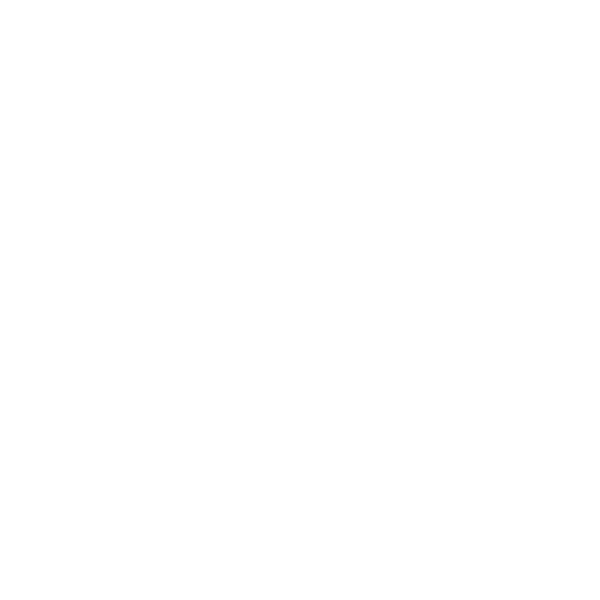